SUPER MODELS HALL OF FAME Nominee, Heather Hewitt is a Los Angeles based actress and model, writer and producer. Although she considers herself a country girl at heart, her career has been long and and very glamorous. Heather is an ageless beauty and a very talented painter, sculptor, and chef.  She is currently developing two exciting film projects based on scripts she has written. “Love is All”  is a romantic comedy based on a novel she wrote. It has an important female role, with some surprising comedic and dramatic elements, taking  place in Manhattan and Vermont.  The other script is entitled “Anna’s Extra Life.” It is a dramatic, family oriented story set in the film and TV industry and the social milliues of Beverly Hills and Hollywood.

Let’s take a look at some of the highlights of Heather Hewitt’s remarkable modeling career.

Heather Hewitt was chosen to launch the “new look” for Cosmopolitan Magazine, which was being made over by Helen Gurley Brown, whom she refers to as “an editorial genius and tireless promoter.”  For several years she was featured in a series of ads as “That Cosmopolitan Girl.  They appeared everywhere, even on the sides of buses. It was a great  boost to an already super career

In 1968 only the very Top Models of the Ford Agency were featured in Eileen Ford‘s best selling book.  Heather has long been inspired by Eileen Ford, who included her in Ford’s first beauty book.  This led to a lifelong regime of healthy living,  sensible eating and regular exercise. She remains friends with Ms. Ford to this day.

Heather was featured in an eye-catching image of beauty and sophistication. as an elegant high fashion model  in one of L’Oreal‘s biggest ad campaigns, appearing in Vogue, The New York Times Magazine and  posters in all the major beauty salons nationwide.

Heather was Maybeline’s leading model for more than four years. She was featured in their TV commercials and in their famous, record breaking ad campaign entitled “For the Many Faces of Eve” The ad ran in 44  magazines and hundreds of newspapers.

Heather’s natural beauty and versatility and her skills in evoking a mood, creating a character and bringing her energy and personality to the assignment led to her being cast in the principal role in over 150 TV commercials.  Heather met the love of her life, publishing executive, book editor and photo journalist, Andrew Ettinger. They married and had two daughters and now live in the Hollywood Hills in a lovely, woodsy home filled with dogs, cats, unusual birds and an exotic fish pond.  Andrew is a literary/media consultant as well as a writer/producer. 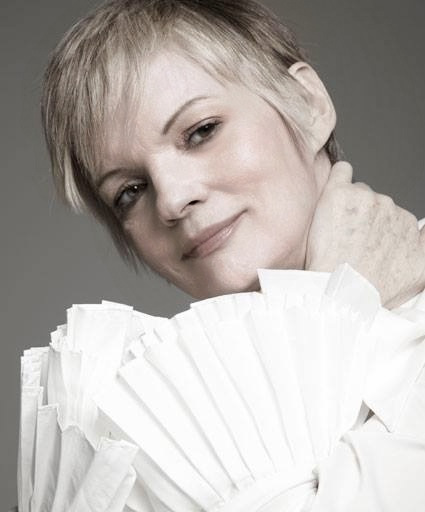 Elle Tribute: The Evolution of the Supermodel – Linda Morand – CLICK 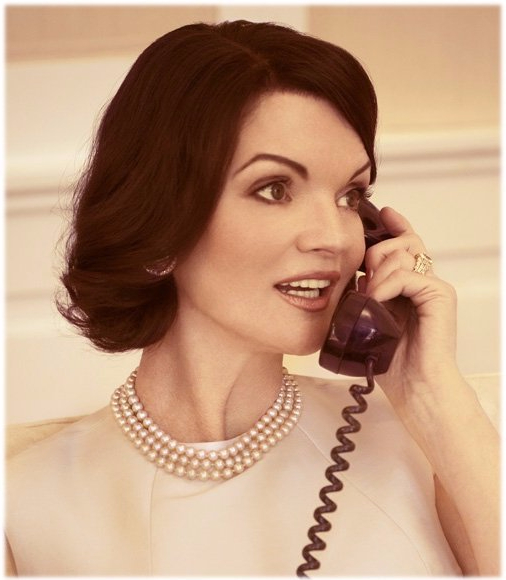